Due to unexpected circumstances, WAE must postpone the September 21st lecture and tour.
We are in the process of rescheduling. Stay tuned for an update.

Sept. 21 :   CULTURAL ART TOUR - NO OCEAN BETWEEN US: ASIAN DIASPORA in ART of the AMERICAS 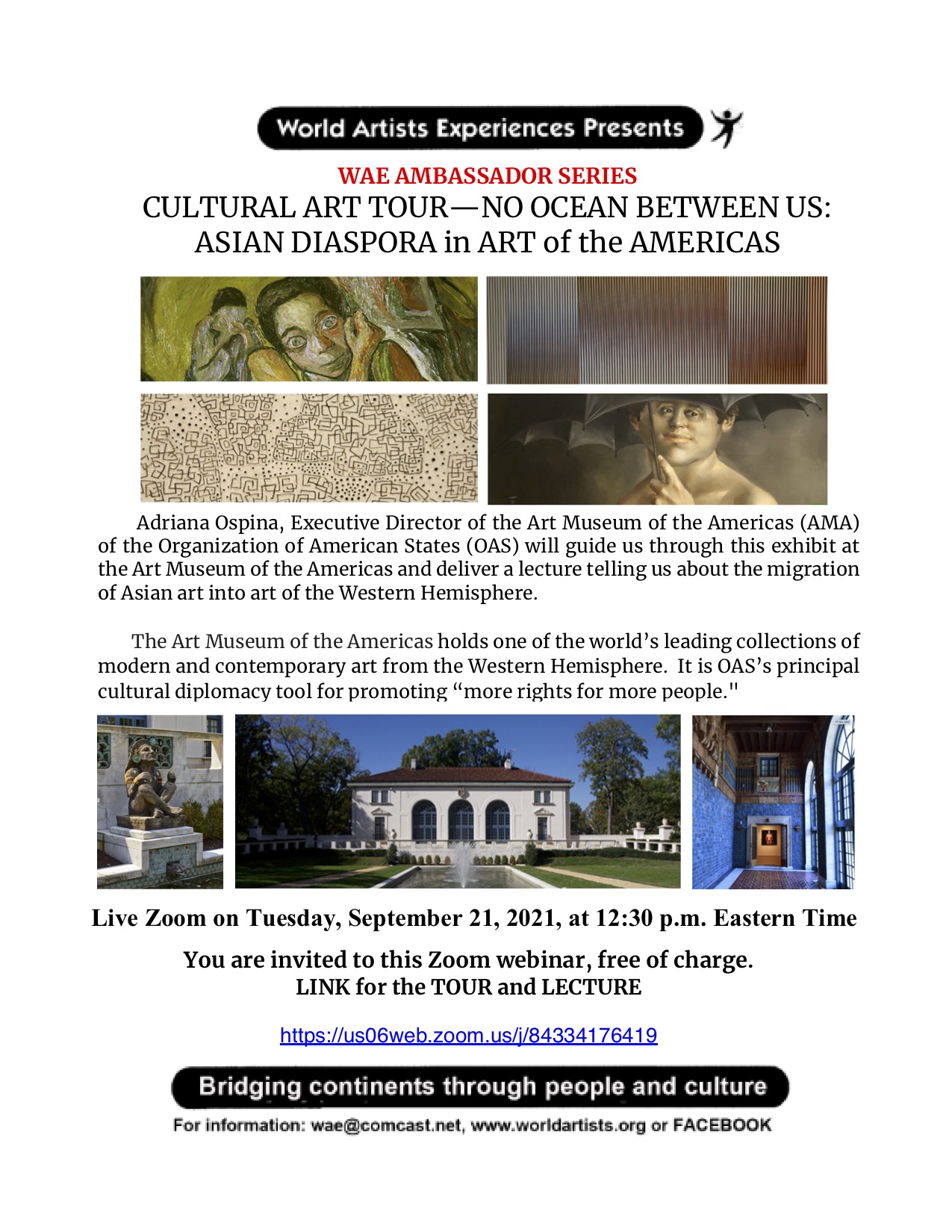 Lamed, a bridge between heaven and earth

Harmony, the sense of beauty, this is the purpose of the notes of composer Federico Longo who proposes to remember with music the tragedy of September 11, 2001.

Twenty years after that tragic day, the wound is still open and will never heal.

From the eternal city, at sunrise, the sounds conceived by Federico Longo, author of the song "Lamed (A letter for a friend)", directed by Renato Porfido, join the choreography conceived and performed by the dancer Michela Pavese.

The choice of this piece - explains Longo - is due to one of the possible symbolic meanings of the letter of the Hebrew alphabet lamed, which, also for its shape, can remind a lightning bolt, an energetic bridge between heaven and earth. Symbolically, it represents the desire to search for that impossible-to-destroy tower and that indissoluble spiritual bond with those who have lost their lives.

A new stage in the collaboration between the composer Federico Longo and the director Renato Porfido. After the short films "Vita ricucita" and "La vena giusta del cristallo", which were very successful in festivals all over Europe, this time the two artists entrust their syntony to the combination of music and dance.

The video, which will see the light next September 11, is made by CROHNONLUS with the support and collaboration of the production company ARILU (by Aristotle Aebli) and the U.S. WAE (World Artists Experiences).

The piece Lamed (A letter for a friend) is performed by pianist Carlo Guaitoli and OFI (Italian Philharmonic Orchestra) conducted by Federico Longo.

Debuts at the Philharmonie in Berlin and at the Sydney Opera House marked the beginning of Federico Longo's international career.

His compositions are produced by the famous Maurizio Fabrizio and are published by OTTODODICI.

He has 4 albums to his credit, the latest of which, Notte di luce, was conceived and inspired by the event of the same name broadcast by RAI 1 in August 2020.

He has an intense relationship with Germany where, in addition to having permanently conducted the Kammerphilharmonie Berlin-Brandenburg orchestra in Berlin, he has realized important opera and symphonic productions such as Tchaikovsky's "Eugen Onegin" and "Dornröschen" with the Robert Schumann Philharmonie and the participation with the Sächsische Kammerphilharmonie in the Wiederaufbaukonzert at the Freuenkirche in Dresden.

Winner in 2003 of the "Boris Christoff" prize, he studied at the Hochschule für Musik in Vienna and at the Accademia Chigiana in Siena where he obtained the prestigious Diploma of Honor.

Dancer for advertising campaigns including Rai scuola and GLA Mercedes.

Prima ballerina at the Teatro Savoia of Campobasso in "Cavalleria Rusticana" and "Pagliacci".

Dancer for the concerts "Capitani Coraggiosi" of Gianni Morandi and Claudio Baglioni.

Dancer and choreographer at the Sistina theater for the direction of Gino Landi, for AltaRoma, for M° Federico Longo on the occasion of TecNight in Cremona '18.

Character and dancer at Disneyland Paris.

She teaches in various structures including the IALS of Rome, and abroad.

Renato Porfido is a multifaceted film actor graduated from the Teatro Nuovo in Turin with multiple appearances in successful films and dramas. Porfido is also director of several short films and documentaries awarded in national and international festivals. Porfido is also the author of the book "Manual of the aspiring actor-Method Porfido" published in 2019 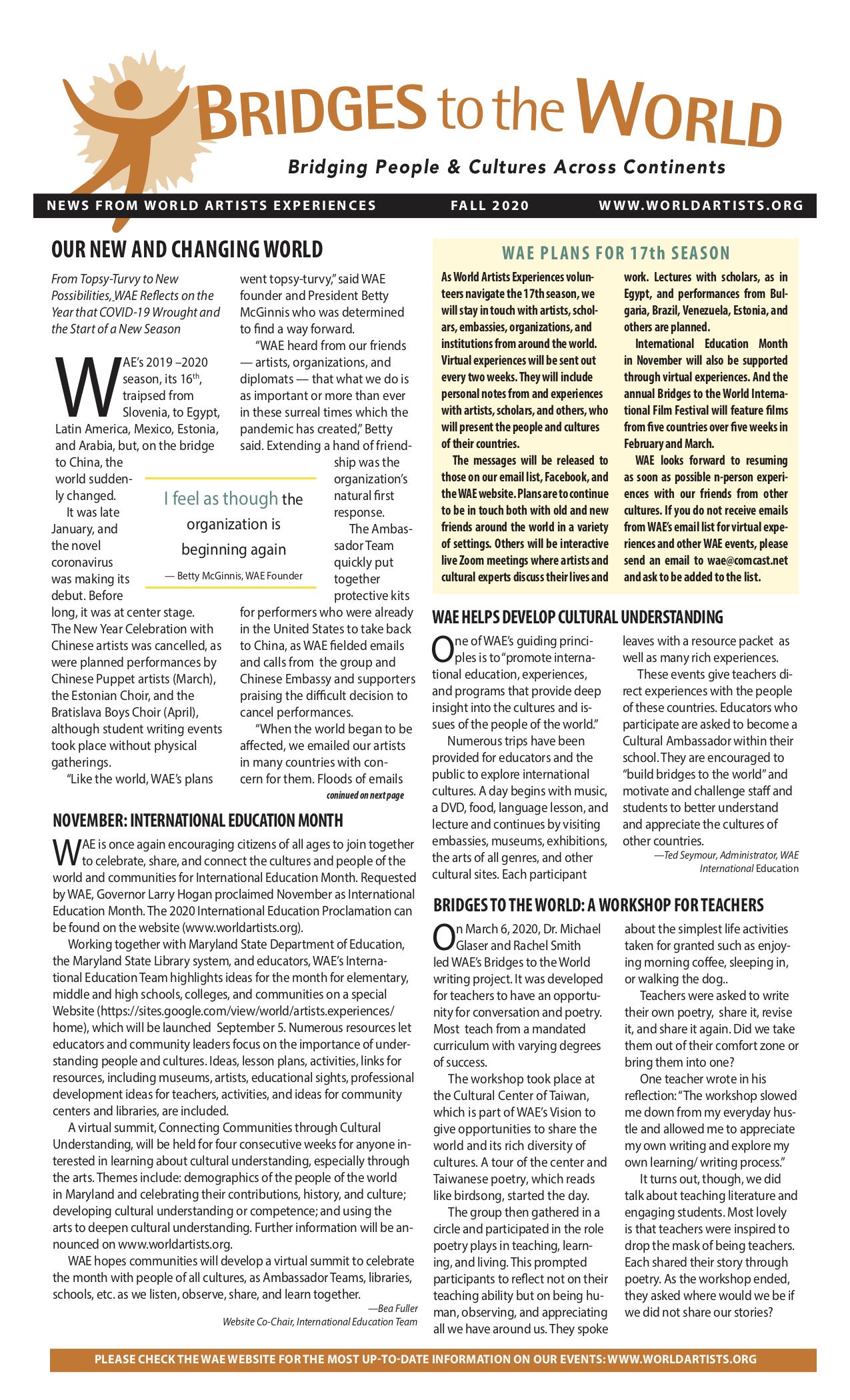 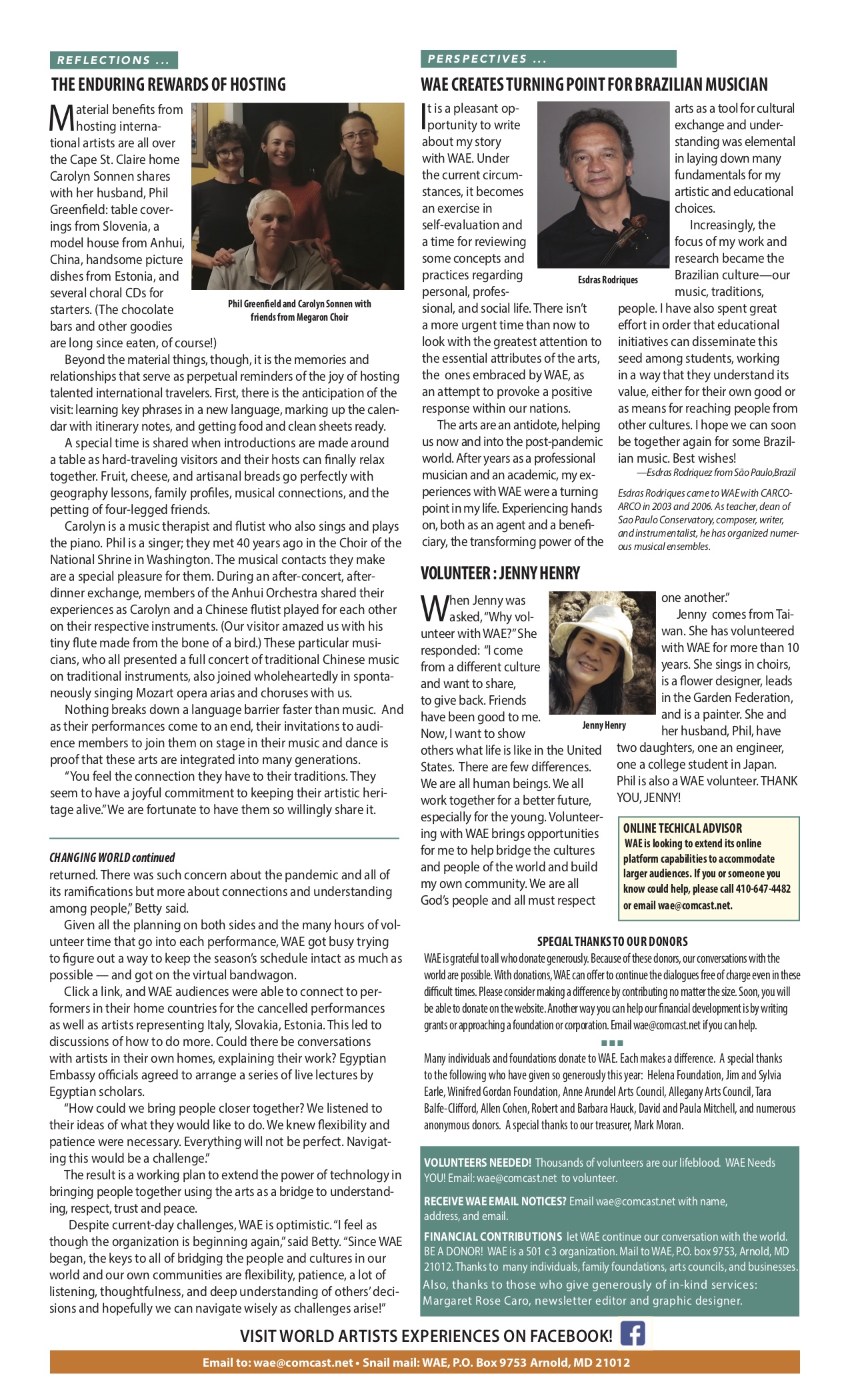